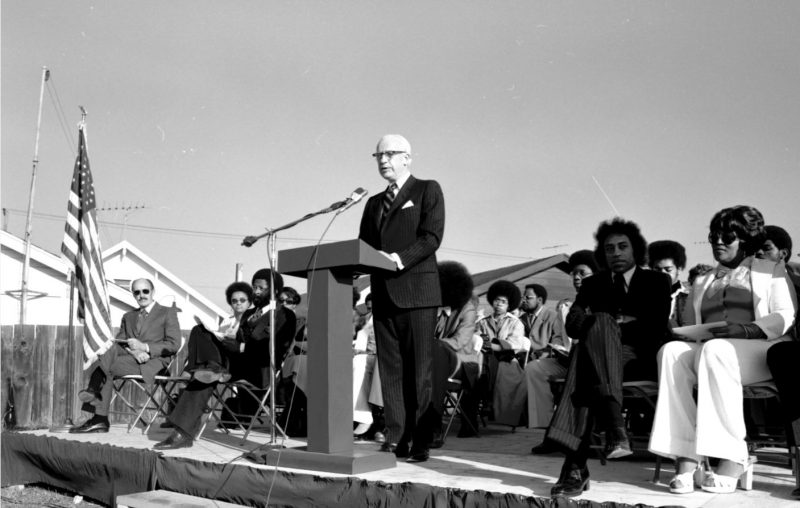 The East Oakland Youth Development Center opened its doors in 1978 with Robert Shetterly’s vision. Shetterly believed, “To do well, you must first do good,” and unlike most, he made a personal commitment to partner with the community to change the conditions of injustice for marginalized youth.

During his tenure as CEO of the Clorox Company, he convinced them to become a partner in developing EOYDC. “All it takes is hard work, time, and some money,” said Shetterly. While he may have received many awards for his involvement in his adopted Oakland community, for him it was always about making a difference and redefining the status quo. Even though Robert has passed on, he can rest assured that his spirit and vision will live on at the East Oakland Youth Development Center.

In early 2022, Regina Jackson transitioned from her role as President & CEO of the East Oakland Youth Development Center after 27 years of stellar service. Under Regina’s dynamic leadership, EOYDC grew significantly, gaining recognition as a national model for youth development with national and global impact.Perhaps one of Regina’s greatest accomplishments is the strength of the leadership pipeline she developed, with thousands of alumni serving in leadership roles across countless sectors, including EOYDC’s current Chief Executive Officer, Selena Wilson, and Chief Program Officer, Dr. Landon Hill–who both received mentorship and guidance from Ms. Regina “once upon a time” as youth leaders at EOYDC and, eventually, as professionals working directly with Regina. Regina Jackson continues to drive impact in the field of youth development and police reform. You can follow her work at www.reginagjackson.com 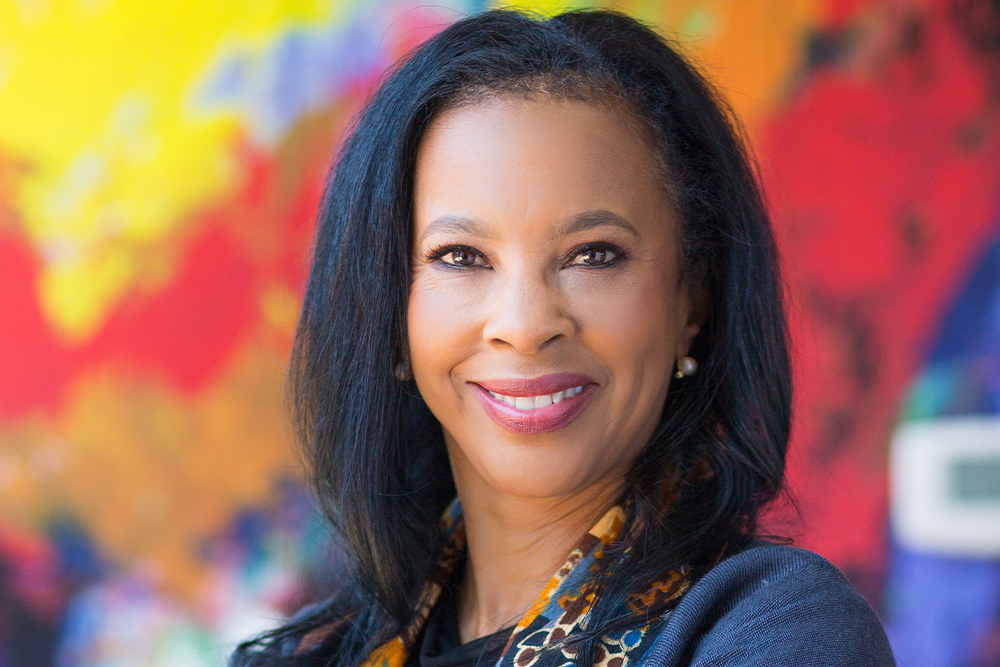 Click Above to watch the mini film directed by EOYDC alumni, Tevin Tavaras